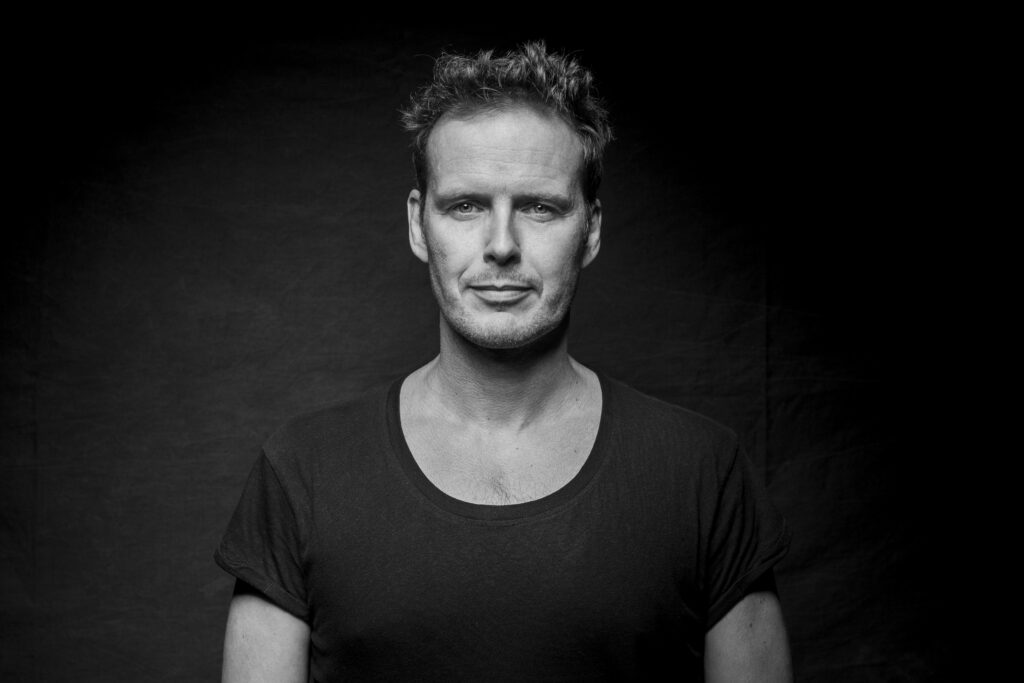 For three years now, our daily lives have been dominated by the corona pandemic and the climate crisis. And for almost ten months now, the Russian war of aggression against Ukraine has been demonstrating the barbaric side of man in daily horror news.

At the same time, however, global movements are making us realise that we are first and foremost social beings, that we can only survive on our planet through cooperation, solidarity and empathy. The crisis mode obviously makes us as a society sensitive to an increased engagement with our fellow human beings, not only in our neighbourhood, but in a global consciousness. The question arises whether change and progress emerge despite or precisely because of the supposed hopelessness. Issues that we have not paid attention to for a long time are now at the top of the social agenda: the longing for more respect, diversity and gender justice, the desire for an end to exclusion, discrimination, exploitation and racism. People in the global North, with their often boundless egoism, and especially we in Europe, are called upon to confront our colonial past and neo-colonial present: the long shadow of oppression and domination, colonisation in the name of God or capitalism, both of which have already claimed and continue to claim millions of victims.

The programme of the 32nd euro-scene Leipzig and the artists from near and far make a contribution to these urgent debates and thereby want to set the clocks forward together with the audience and not back: in the direction of cosmopolitanism, mutual appreciation and overcoming all that divides us.

In our festival opening ANY ATTEMPT WILL END IN CRUSHED BODIES AND SHATTERED BONES, the new star choreographer Jan Martens from Flanders explores with his 17 dancers aged between 17 and 70 how collective action and political rebellion for more democracy, freedom and civil rights can work. His piece was triggered in 2019 by the street protests for freedom in Hong Kong and the simultaneous demonstrations in Europe by the Yellow Vests, Extinction Rebellion and Angry Citizens. Sicilian theatre director Emma Dante’s play MISERICORDIA explores the theme of motherhood and shows us a poignant tribute to women and their ability to love and fight. SOUL CHAIN, choreographed by the exceptional Israeli artist Sharon Eyal for the 17 dancers of tanzmainz, unfortunately had to be cancelled in 2021. Now, fortunately, we can make up for it this year.

With the three plays THE GHOSTS ARE RETURNING, MENTIRAS APLAUDIDAS as well as TEATRO AMAZONAS, euro-scene Leipzig focuses on highly topical non-European and postcolonial perspectives. In the accompanying two-day free discourse programme THE TIME FOR DENIAL IS OVER, these themes will be discussed and deepened through films and contributions by experts from Africa and Europe.

UBUNTU CONNECTION, our new battle format with a live band in two rounds on Friday and Saturday, is also looking for respectful interaction based on fairness, equality, change and hope. With SAVUŠUN, Sorour Darabi has created an ode to vulnerability that asks how people can determine their own bodies when they are neither men nor women and belong to a cultural minority. In the second year of our cooperation, our associate artists from the Leipzig FORWARD DANCE COMPANY question established visual habits and expectations of dance.

It is in the DNA of euro-scene Leipzig that we react to the current situation in Ukraine. Seven of the best Ukrainian circus acrobats show us a declaration of love to their homeland in MY LAND: a piece for the whole family. On Saturday afternoon, a discussion entitled DANCING IN TIMES OF WAR will take place in Foyer 1 of the Schauspiel Leipzig on the current situation of artists in the war zone.

To close the festival at Oper Leipzig, we have invited Maguy Marin, the most important representative of dance theatre in France, and the Leipzig ballet director Mario Schröder to create a new joint double evening, which we are particularly looking forward to.

You are very welcome! Let us surprise you and tempt you to take a critical and positive look into the future with us. 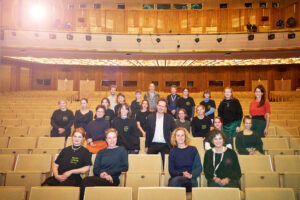 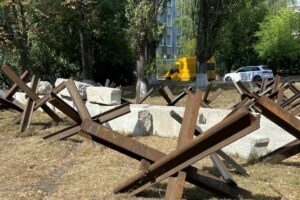 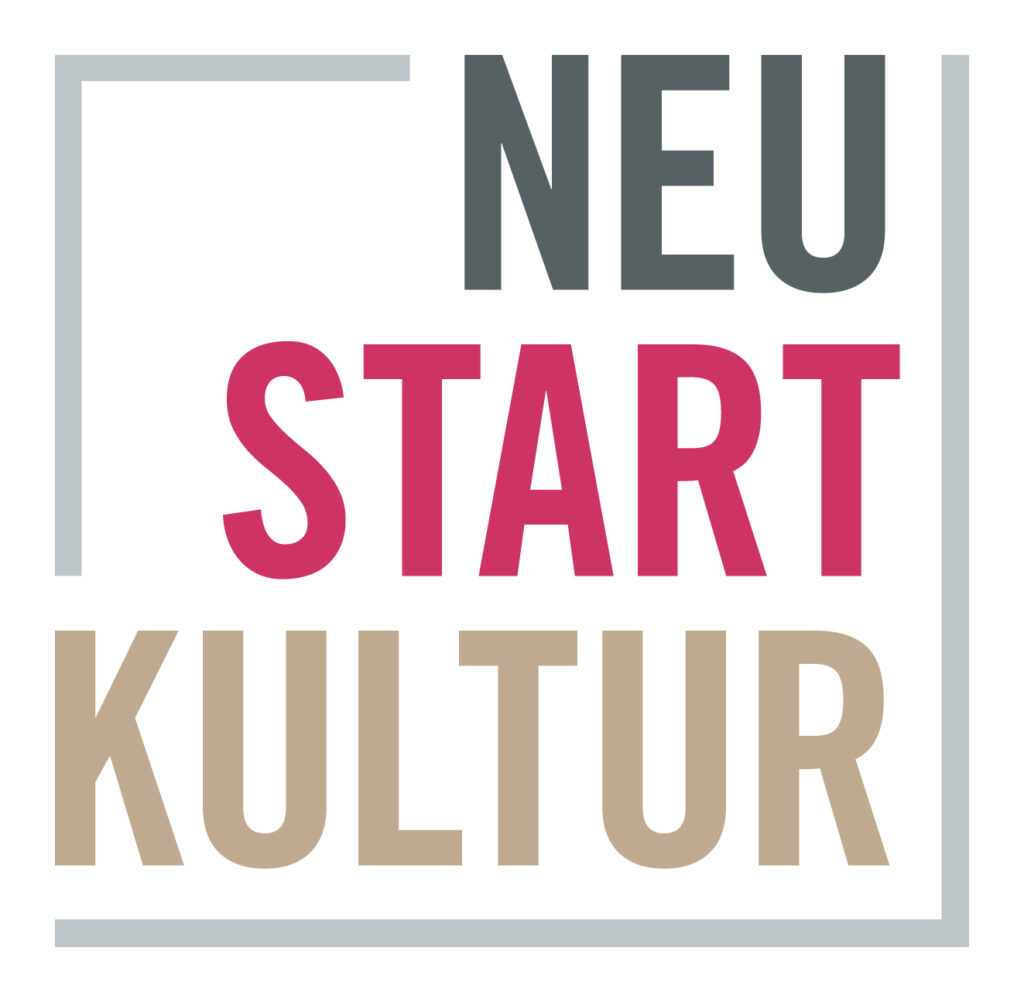 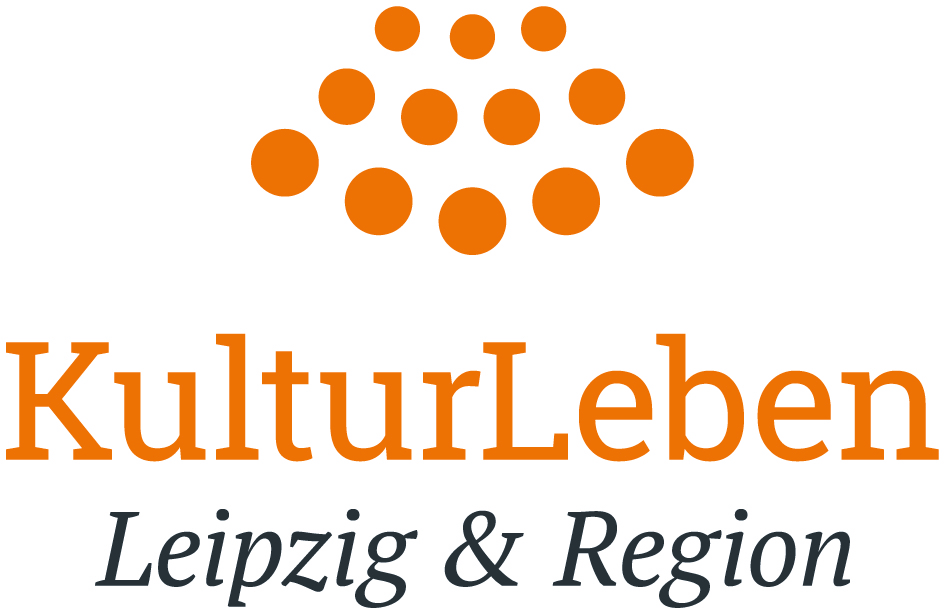